Coolfundas is reader-supported. When you buy through links on our site, we may earn an affiliate commission. Read more about the disclosure.
Reading Time : 5 min.
Table of Contents
1. WiFi Standard 802.11
2. The Future

WiFi Standard 802.11 is an IEEE standard released in 1997,  for implementing a Wireless Local Area Network or a WLAN. A standard for electronic devices like desktops, laptops, printers and other electronic devices to talk to each other or connect to the internet without the use of wires. The letters a/b/g/n/ac refer to the enhanced and amended standards over time. We will cover some of the more common standards of WiFi in use below.

This was the first amendment to the WiFi Standard 802.11 released in 1999. It operates in the 5GHz frequency band, and has a max speed of 54Mbps. This standard was expensive to implement and routers based on it were popular primarily with businesses.

This standard was released at the same time as 802.11a. This operates in the 2.4 GHz frequency band with a max speed of 11 Mbps.  This was cheaper to implement and routers using this standard were popular in the home market; given its low cost and good range.

This standard released in 2003, took the best of the 802.11a and 802.11b standards – namely the 2.4 GHz frequency band giving a longer range, but increased the throughput to 54 Mbps. The only downside was the higher interference likely in the 2.4 GHz because of the number of electronic devices using the same frequency. From a user point of view, it still offered a good upgrade over the 802.11b based routers in terms of speed.

The 802.11n standard or the Wireless N as it is popularly known was released in 2009. It was a significant upgrade over the previous standards. It brought in the MIMO concept (multiple in multiple out), with the use of multiple antennas as opposed to a single antenna to increase the data rates. This standard uses both the 2.4 GHz and 5 GHz frequency bands. The routers based on this standard offer users dual frequency bands , with speeds of up to 300 Mbps.

The 802.11ac standard released in 2013 is the most recent standard to make headway in the consumer market. The standard expands on the MIMO concept with the MU-MIMO; which is a multi user support with simultaneous connections on both frequency bands. It also expands on the channel bandwidth and supports new features like beamforming. This provides speeds of up to 450 Mbps on 2.4 GHz band, and 1300 Mbps (gigabit) on the 5 GHz band.

The table below provides an easy to read comparison of the different standards discussed so far:

In addition to the standards covered already, there are a number of standards that have been released over time with specific goals and usage applications in mind. These include standards like 802.11ah, 802.11aj, 802.11ak, 802.11az, and 802.11ba.

For the general consumer or business customer, the upcoming 802.11ax is the one to watch. The 802.11ax standard is currently work in progress and planned for release in 2019. This new standard is expected to deliver 4x the performance of 802.11ac with improvements in handling dense scenarios. Devices using this standard were presented at the CES 2018  with speeds of 11 Gbps.

The Wi-Fi Alliance is introducing a new generational number naming convention to give users a easy to understand designation for devices with each succeeding generation offering advancements in Wi-Fi technology – faster speeds, increased throughput, and better user experience.

The naming conventions announced so far and their corresponding IEEE standard are:

If the next time you see these conventions while researching and buying a router, you will know what they represent without having to dig deep into the underlying wireless standard. 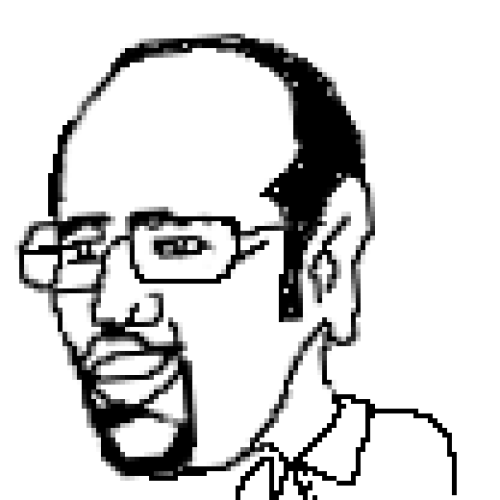 Shashi Venkatesh
Shashi Venkatesh is a 22-year veteran of the technology industry, with experience developing and managing large-scale web applications for clients, working globally across America, Europe, and Asia. He is also a Wordpress aficionado and has consulted extensively in the development of Wordpress websites, blogs and ecommerce platforms. He enjoys reading and gaming and is an avid motorsport fan.
Previous article
WiFi Basics And FAQs
Next article
How To Identify A Font

Slow WiFi – How To Fix It and Boost WiFi Speeds

How To Stop Windows 10 Updates

Parental Control App on iPhone – What You Should Know

Whatsapp Vs Telegram – 5 differences you should know

We use cookies to ensure that we give you the best experience on our website. If you continue to use this site we will assume that you are happy with it.OKPrivacy policy